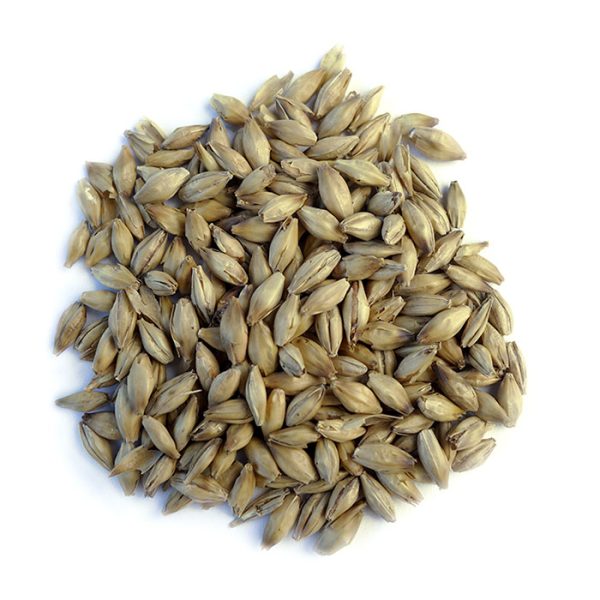 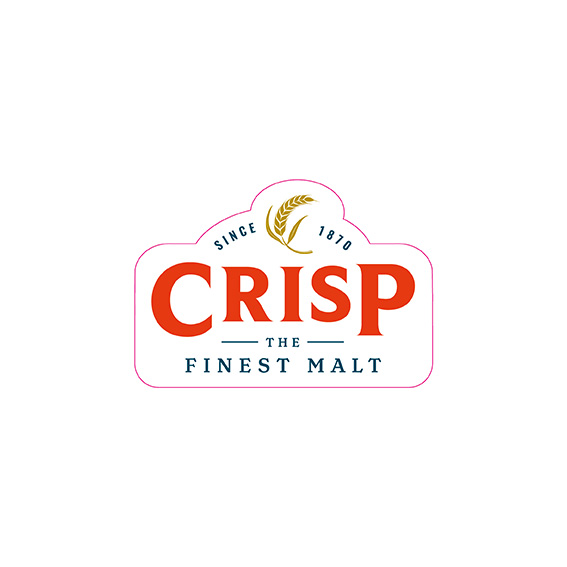 ** Due to circumstances not available **
Peated malt with depth of flavour that will provide that hallmark peat character in whisky. This malt has a phenol level of 50 ppm.

This product is available on request.

Get in touch to discuss the possibilities

Notify me when this product is back in stock.

Please let us know what quantity you would like to order.

Scottish Heavy 50 Peated Malt is prized for its intense smoke character and this is all down to our wet smoking method which allows the peat smoke to penetrate the barley kernel fully. This method produces a lasting rich peat smoke character in the malt that doesn’t fade over a short time.

Crisp Malt has been making peated malt at Speyside maltings in Portgordon for the past 20 years. They supply distillers not just in Scotland but all over the world including prominent whisky makers in Japan, the USA, Australia, Europe and England. They can provide various levels of peating dependent on the customer’s requirements and typically produce three levels of “smokiness”; lightly peated malt (15 ppm phenol), medium peated malt (25ppm) and this heavy peated malt (50ppm).

Crisp has been making distilling malt in Scotland for over 40 years. Watch the Crisp Peated Malt trailer below:

Crisp has been making distilling malt in Scotland for over 40 years. They now have two maltings, one in the traditional brewing town of Alloa and the other in the heart of Speyside at Portgordon. These areas have long traditions of consistently producing high-quality malting barley in Scotland; between them, they cater for the requirements of Scotch Whisky production; plain, peated and high diastatic malt.

Over the years we’ve forged long lasting partnerships with farmers in Morayshire, Aberdeenshire and Fife, to grow low nitrogen (protein) distilling varieties which allows us to produce flavourful distillers malts that are prized not just in Scotland but also in Japan, the USA and Europe. They work directly with almost 270 individual farms in Scotland. So Crisp knows them and they know what each ﬁeld on their farm is capable of producing, so as the new crop rolls in Crisp is conﬁdent it will be the best barley Scotland has to oﬀer.

The peating process on Speyside ensures the fullest absorption of ‘reek’ by the grain during the peat burn. Whereas with some dry smoked peated malts the flavour and aroma quickly fades over a short time, this method produces a lasting rich peat smoke character in the malt, so it can be transported all over the world without issue.