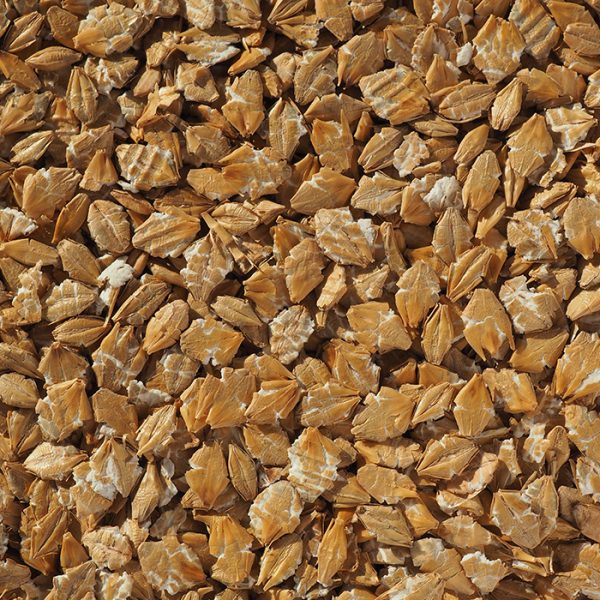 Read more
Please choose the quantity of items you wish to add to your cart…
SupplierCrisp Malt
SubcategoryFlakes
Extract81,4 % EBC
Packaging25 kg
Style of beerAll beer styles. The main advantage is that the head is better preserved. It also gives Stouts a 'bite'.
Only {{stock_available}} left
Tiers

This product is available on request.

Get in touch to discuss the possibilities

Notify me when this product is back in stock.

Please let us know what quantity you would like to order.

Flaked Torrefied Barley consists of barley grains that have been
cooked at high temperature, resulting in gelatinisation of the starchy
endosperm. Adding it promotes head retention and adds body to the
finished beer. Its flavour is slightly stronger than its wheat counterpart.

It does not require milling before being added to the mash, and retains
its husk so can be used as an alternative to wheat in beers where the
recipe already has a lot of huskless grains.